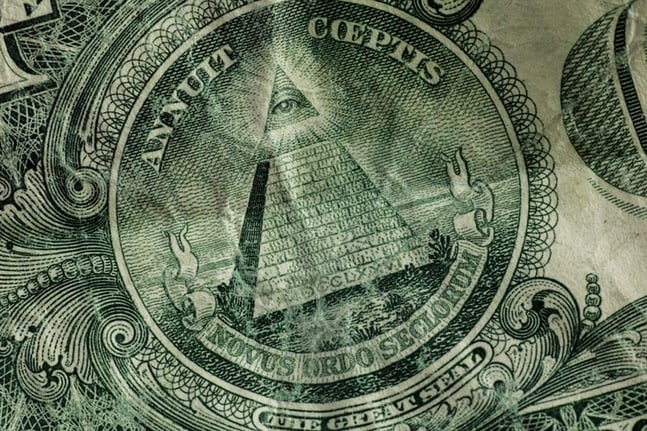 Lost productivity including absenteeism, illness, and other problems that result when employees are unhappy at work is costing the American economy $350 billion dollars a year, according to the Gallup Organization.

As work culture evolves and companies do more to keep their employees happy, employees in turn expect more from leadership and will not hesitate to leave if certain expectations are not being met. So save yourself the high cost of turnover and try to spot out any warning signs of an unhappy employee and nip them in the bud.

Warning Signs to Keep an Eye On:


What are some quick solutions to try out?